Mold may not look aesthetically pleasing, but it sure has a better singing voice than we do!?

An artist from Tijuana, Mexico named Leslie Garcia recorded the sounds that slime mold makes- Physarum polycephalaum? and amplified this to make an electronic symphony of appealing sound patterns. This mold lives in temperate, tropical forests where it grows on decomposed organic matter.

The machine used to do this is called an Energy Bending Lab, which creates a real time sonication of the micro-voltage produced by slime mold growing in a petri dish. The mold itself was hooked up to electrodes (sound very Frankenstein-ish?) and its electrical activity was recorded by Garcia. The recording was processed through a computer and, with the use of a voltage control oscillator, the oscillations were varied to create different melodies. The rhythm of the noises produced could be changed based on light exposure of the mold. Since this slime mold was photophobic, as in light-sensitive, increasing or decreasing the light would change the rhythms produced.

This is the second such experiment where mold has produced ?music?. Earlier this year, musician Eduardo Miranda used an iPad with special software to record and use the sounds of fungal cultures in a record called ?Biocomputer Music?.

We?ll keep an eye out to see if Slime Mold appears on the next American Idol. 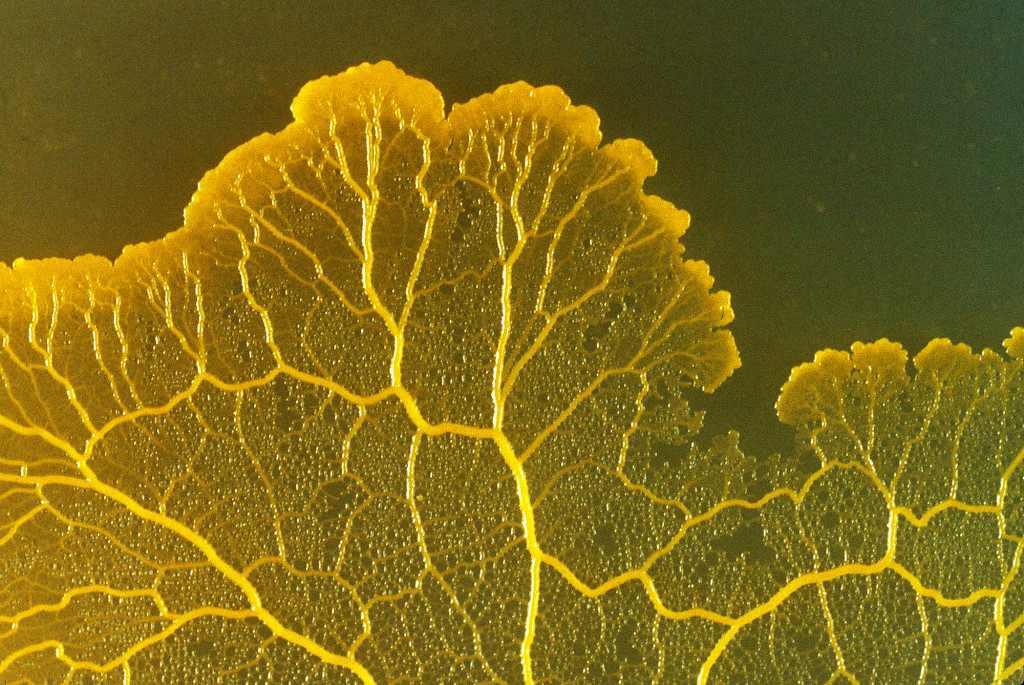 To hear the recording of Physarum Polycephalum, follow the link below: