For some of us, nothing feels better than that little kick you get with your morning coffee to help you feel like you can take on the world. But new research from the University of Valencia may show that you might be getting more than you bargained for with certain coffees. 100 coffees from Spain were analyzed and tested positive for mycotoxins, which are a toxic byproduct made by the metabolic reactions from mold.

The results were published in Food Control and showed mycotoxin levels ranging as high as 3.570 micrograms per kilogram. Mycotoxins that enter your body- either by ingestion through beverages like contaminated coffee or inhalation through mold exposure in a water damaged room- can lead to mycotoxicosis. This occurs when so many mycotoxins enter the blood stream and lymphatic system that you may experience gastrointestinal, dermatological and neurological symptoms. If left untreated, such symptoms can even lead to death. The one mycotoxin that is actually regulated in Europe, called Ochratoxin A, calculated in at six times the legal limit in these coffees.

Researchers who published this study were quick to note that further testing and data is needed to determine at what levels these mycotoxins would produce specific health effects in humans.

MVP Environmental Solutions, Inc. encounters potential ochratoxin A producers on a regular basis, as it is a byproduct of metabolic reactions from the Aspergillus mold species. Aspergillus is one of the first colonizers after a flooding event, and can start growing and spreading in as little as 24-48 hours after water damage has occurred. This is why it is so crucial to call an expert such as MVP as soon as you suspect a leak, flood, humidity issue or other disaster that would cause mold growth in your home.

We?re not sure what is scarier- the potential of being exposed to mycotoxins, or having to deal with our boss without their daily cup of coffee. 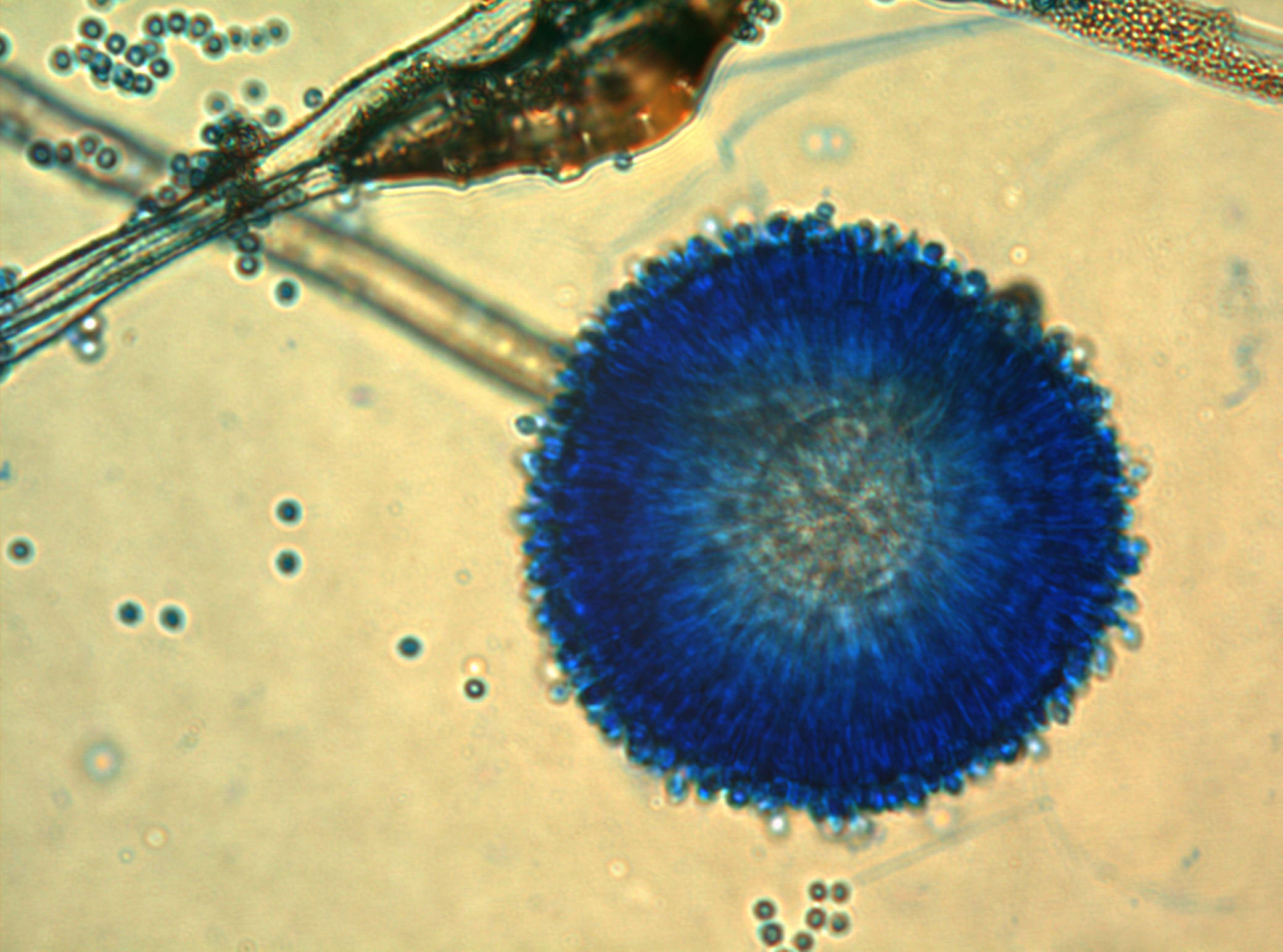 Aspergillus ochraceus? a producer of ochratoxin A