Skip to content
Previous Next
Number of Legionnaire?s Disease Cases is Double What CDC Expected

Number of Legionnaire?s Disease Cases is Double What CDC Expected

In just the 4 weeks prior to August 29th, the number of reported Legionnaire?s Disease cases had risen to 404 incidents.

This was double the amount of outbreaks in the same four weeks in any of the past 5 years, according to the CDC. Outbreaks had been anticipated for this year, but were not expected to be so high in just one month. In the Bronx, New York, 12 people have died from the disease and inmates at a California State Prison have also reportedly been infected.

The last confirmed case and eighth death in Illinois?from the disease was from a veterans home, and the location of the death gives experts clues as to to how the disease has become more rampant this year. There is a larger fraction of the US population that is aging longer, who would be more vulnerable to disease in general. However, more technologically sophisticated diagnostic tools are also helping with medical awareness of reports and cases too. Legionella bacteria are found naturally occurring in the environment- specifically?in warm water, so keeping Legionella out of water sources or off of ?towers with the potential to expel the bacteria in mist or vapor is crucial to preventing infection.

The first reported outbreak of Legionnaires disease came from the American Legion convention in Philadelphia in 1976, hence the name. Those infected had suffered from severe lunge infection or pneumonia, which was passed by individuals inhaling water droplets or mist infected with the bacteria. Luckily, the disease cannot be transmitted from person to person. Additional symptoms include respiratory and kidney problems along with septic shock. The milder form of Legionnaires disease is called Pontiac Fever.

Our thoughts and prayers go out to those individuals in New York, California and Illinois who are coping with Legionnaires Disease.

If you have any questions about Legionella or other potential microscopic hazards that you may encounter, don?t hesitate to call MVP Environmental. 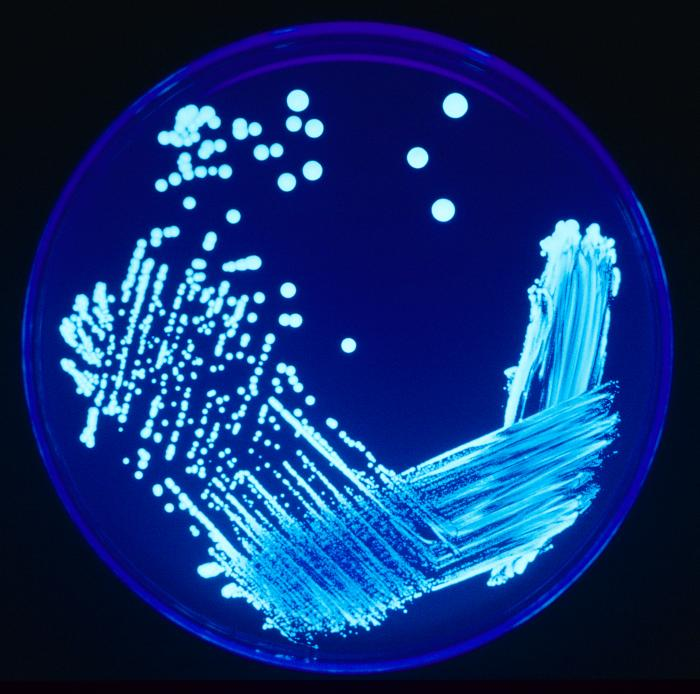